The off-grid solar products will serve 0.84 billion users by 2030 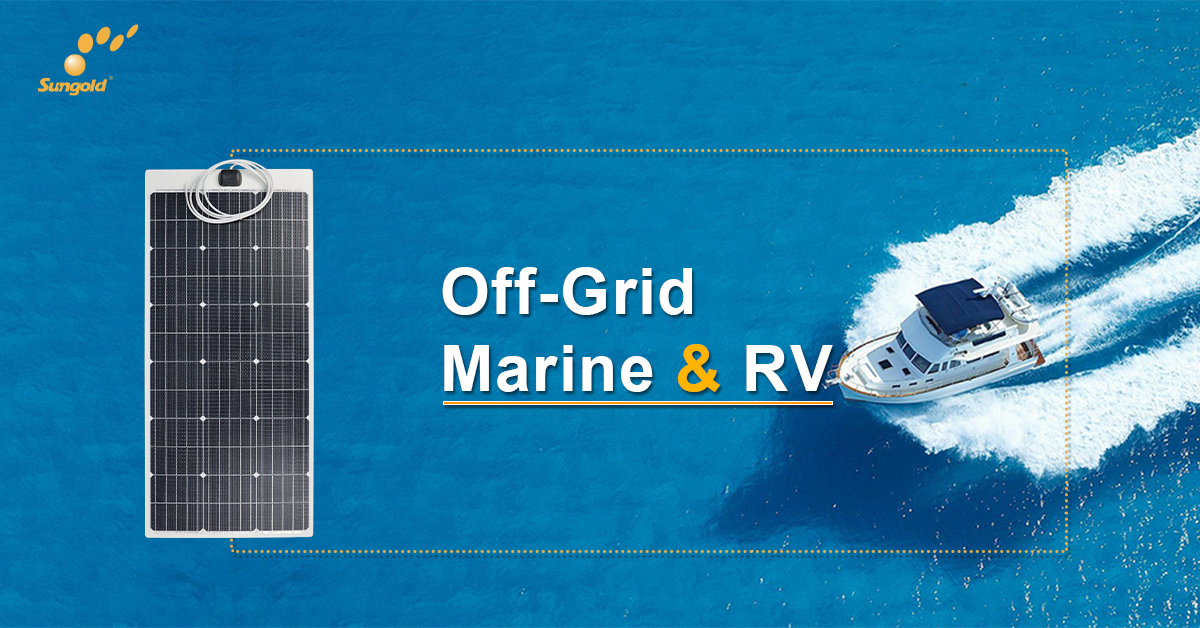 According to the latest news, great progress have been made in the off-grid solar industry, and over 420 million people in the world benefit from off-grid solar products. To better serve the rest of 0.84 billion users who are left living without electricity, we still need more investment in this area.

As is showed in the Report of Trend of Off-Grid Solar Energy Market in 2020, the annual value of production of off-grid solar industry has reached 1.75 billion dollars since 2017, and it still keeps growing with 30% increase in industry income. The report is released by the World Bank and The World’s Off-Grid Lightening association.

So far, over 180 million off-grid solar systems have been sold in the world, and companies in solar industry are now moving to and competing in new districts or under-explored market.

However, we still have much to do if we want to achieve the goal of sustainable development. The report suggests that the annual value of production of Solar industry need to grow 13% every year to close gaps of affordability. That’s to say, we still need as much as 7.7 billion dollars of external investment.

Paulo de Bolle, the senior executive of the Global Financial Institution Group of IFC, expressed his opinion—we are eager to work with local banks in more mature markets of off-grid products. In these markets, commercial debts will drive the growth of the market of the next stage.

Except for 0.84 billion people living without electricity, over 1 billion are now living under unstable power grid. More than 70 million farmers are using off-grid solar energy under the guidance of the so-called PULSE solution, such as solar energy pump, solar energy grinding and so on. Looking forward to the future, about 0.84 billion customers will be provided with off-grid solar products by the year of 2030.