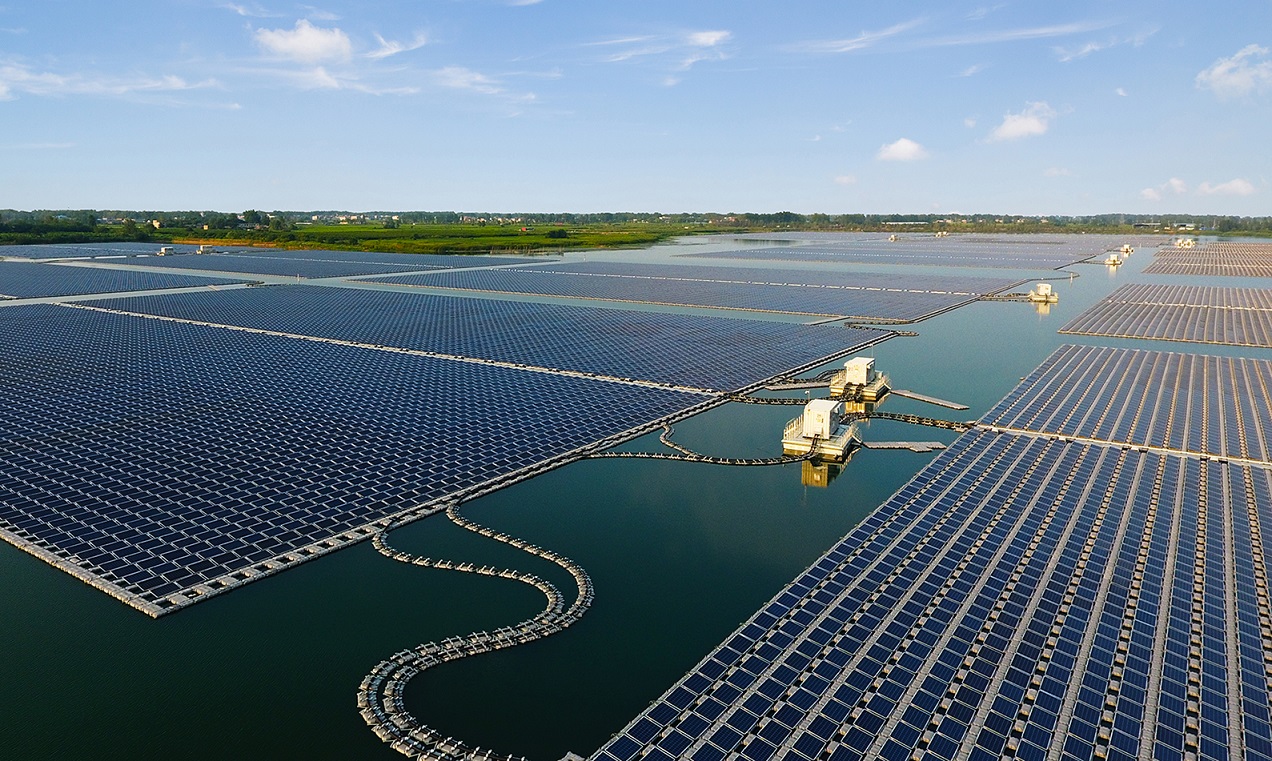 But as prices are expected to stabilize, ground-mount solar installation in China is widely anticipated to soar towards the end of this year, tapping into the usual rush in the third and fourth quarters. Analyst consensus is for between 60 – 75GW of solar to be installed in China this year.

Adjustments to China’s Annual Renewable Energy Management Measures are also expected to be introduced in Q2, and the grid connection of wind and solar projects are to be accelerated as a result.

According to the Notice on Development and Construction of Wind/PV Power Installations in 2021 (Draft) issued by the National Energy Administration, a multi-guarantee system of guaranteed grid connections and market-oriented grid connections will be built. All provinces in China will have to complete new grid connection projects necessary for the country to meet annual minimum non-hydropower consumption obligation.