Perovskite solar panel would become the most efficient panel 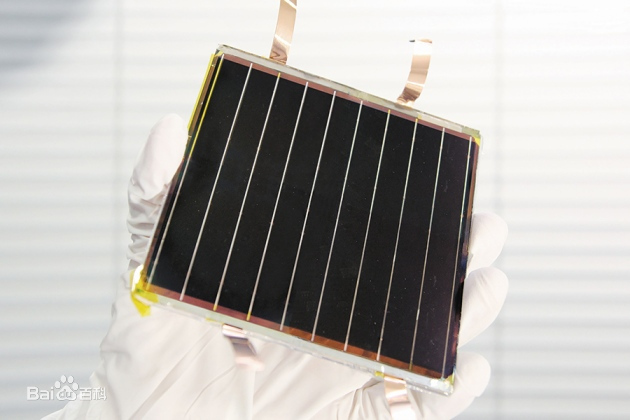 Oxford Photovoltaics said that technology based on perovskite crystals can generate nearly one-third more of the electricity.

By summer, the British roof may make a breakthrough in new solar technology, which uses crystals that were first discovered 200 years ago to help use more solar energy.

Oxford Photovoltaics claims that the next generation of solar panels will be coated with a layer of crystalline material called perovskite, which can generate almost 30% more electricity than traditional silicon-based solar panels.

This breakthrough will be the first major change in the field of solar power generation since its appearance in the 1950s, and it can play an important role in helping to deal with the climate crisis by increasing clean energy.

By coating traditional solar cells with perovskite, solar panels can increase their power generation and reduce the total cost of clean electricity, because the perovskite can absorb different parts of the solar spectrum than traditional silicon.

The perovskite mineral, also known as crystalline calcium titanate, was first discovered by a Russian mineralogist in the Ural Mountains in 1839. In the ultimate 10 years, scientists round the world have been locked in a race to engineer chemical compounds primarily based upon the perovskite crystal shape however that are in a position to generate extra renewable electrical energy at a decrease cost.

Oxford PV’s chief technology officer, Dr. Chris Case, said that the use of perovskite represents a “real change” in solar technology, which has remained relatively unchanged since the development of silicon-based panels in the 1950s.

He said, “Silicon has reached the peak of its capabilities.” “There is still room for improvement and there is the cost of production opportunities, but from a performance point of view, it is at the limit of efficiency. Perovskite materials are completely innovative for solar energy.”

CEO and Oxford PV, Frank Averdung said the company will be able to seize the first batch of commercial solar panels that use perovskite to improve solar power generation to counter the company's competitors.